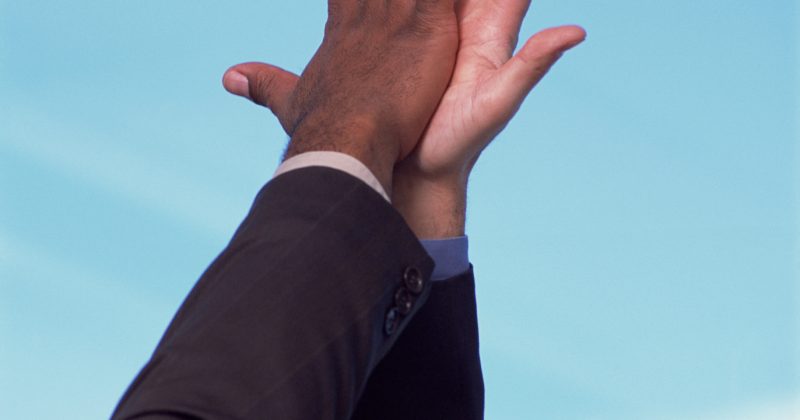 It has been further strengthened the cooperation between Scintille and WIMSA, the Namibian NGO that works in favour of disadvantaged ethnic groups in Southern Africa. Scintille continues supporting the Student Support Program, that WIMSA provides for students from disadvantaged families who wish to pursue their higher studies. WIMSA helps us selecting some boys and girls to support in this important project so that Scintille will have the opportunity to ‘accompany’ them through their course of study. On the second half of may we finally met Monica (Bouma in her traditional language), the student that Scintille ‘adopted’ for enabling her to attend the three years course in art at the John Muafangejo Art Centre of Windhoek. The funds till now collected permitted Scintille to pay for Monica’s first year course expenses.
We had the meeting, very touching for both of us, at WIMSA’s premises in Windhoek, our local partner for the project. Monica, a Bushmen girl arriving from a village nearby Rietfontein at the border between Namibia and Botswana, was really excited. She thanked a lot Scintille and its supporters for the chance she received. She said too that it’s very important for her to know that there’s somebody like Scintille thinking to her and helping her to build her own future. I explained that Scintille will do everything to support her in the next years, but only if she will rach excellent results at the end of the year: now the future is in her own hands and only working hard she will reach what she wants. She showed me her first drowings (very beautiful) and she said that she’ll donate to Scintille the first one of which she’ll be really satisfied in the future. She will keep all of us updated about her results and progresses in studies.

We left each other shaking our hands with proud, with Monica once again thanking Scintille for ‘her dream that is becoming true’.

Monica’s exhibition at the National Art Gallery of Windhoek

Monica’s exhibition at the National Art Gallery of Windhoek last march has been a great success! Our satisfaction, and especially Monica’s one, gave us intense moments. The wonderful artcrafts exposed made of ceramic, clay and tissue represent the work in which we all believed for over a year now.

We think that the images related to the exhibition and the Art School where we were guests in March will allow everyone to share with us and Monica these moments of joy.

Of course Scintille is supporting Monica’s dream this year too, financing all expenses related to school, including those for her accommodation in Windhoek. As usual WIMSA works with us as a guarantor of the project.

Things do not always go as we wish. Monica unfortunately, despite the brilliant results, has dropped out of school!
We knew from the very beginning that the percentage of neglect by high school students in Namibia is around 50%, but at this stage we hoped that Monica was able to complete her study corse.
This certainly does not diminish the enthusiasm that distinguishes us and even increases the determination to continue in the direction taken. The coordinator of WIMSA, Ben, met in Windhoek in March, has already started looking for another student to allocate funds not spent for Monica, amounting to N $ 8,900.00. He will communicate as soon as possible all possibilities to continue to develop together this important project!
We will keep you updated!

The funds raised by Scintille and remained unused until now by WIMSA, due to the withdrawal of Monica from his studies, have now been assigned!
Two San students, Dennis Kazibe and Ricardo / / Useb, are facing the first year of the bachelor degree in Education, specializing in Lower Primary Education, at the University of Namibia (Windhoek). Scintille is on their side, supporting them in this important and crucial point in their lives.

During the last permanence in Namibia Luca met at WIMSA the two students that Scintille is supporting: Dennis Kazibe and Ricardo / / Useb. After the first year, now both are facing the second year of the Course in Education at the University of Namibia (Windhoek), specializing in Lower Primary Education.
Scintille has confirmed, through a contribution of N $ 12,000.00, that even for this second year it will be at their side, supporting them in their important project.

Both have asked Luca to thank on their behalf all the members of Scintille for the opportunity that was them given. A new student, Magreth Hanes, is now in the Team that WIMSA, with support from SPARKS, is helping in the studies. Magreth, who has already a diploma in Office Management and Technology, enrolled in the Bachelor of Business Administration at the Polytechnic of Namibia. From SPARKS the best wishes for a bright future.

In 2012 SCINTILLE could contribute again to the support program that WIMSA offers to students coming from disadvantaged families who wish to pursue their higher studies. WIMSA, the Namibian NGO that works in favor of disadvantaged/ minority ethnic groups in Southern Africa, received a contribution of N $ 10,000.00 from SCINTILLE in favor of the two students ‘adopted’ by our Association. Even for 2013 SCINTILLE has made a donation of N $ 10,000.00 to the Student Support Project of WIMSA. The collaboration between the two organizations is increasingly rewarding and these are the last progress:

1. Magreth Hanes: thanks to SCINTILLE she graduated at the Polytechnic of Windhoek in Business Administration at the end of 2011. He tried to pass the admission for 2 additional years to complete the degree but had difficulties (the math for the Bushmen is always difficult!), And since she married in 2011, she sent later this possibility, especially for not wasting it. THE BEAUTIFUL THING IS THAT THANKS TO THE DEGREE SHE HAS ALREAD FOUND WORK AT TransNamib (State Railways of Namibia): I believe that in a country with an unemployment rate of 52%, this should make us more than happy. Attached his report and thanks to Scintille.

2. Lukas: supported by SCINTILLE from the end of 2012, he enrolled at the Polytechnic for the degree in Agriculture. Very motivated, we all believe that he will do very well. He coped well with the exams in December 2012. He is very proud to be supported by Scintille. Attached his report and thanks to Scintille.

3. Ricardo: he’s preparing the thesis (degree in EDUCATION, specializing in Lower Primary Education at the University of Namibia). In late March/early April 2013 it should be discussed.

4. Another student could be supported by SCINTILLE this year, if the Polytechnic will accept her registration out of the deadline. WIMSA is working on the matter.

I think these are great satisfaction for all of us and the confirmation that the ideas that led to the creation in 2007 of Scintille are valid.

Report WIMSA
and Lukas thanks

After the degree achieved by ‘our’ student Ricardo //Useb in 2013 (Ricardo is already teaching at Tsumkwe school), Scintille continues to support, together with WIMSA, two other students: Lukas Keinamseb (Agricultural Management-second year at the Polytechnic of Namibia) and Useb Ronaldo (second-year Engineering at the Polytechnic of Namibia). Our best wishes of a successful academic year to both of them!
SUPPORT THIS PROJECT 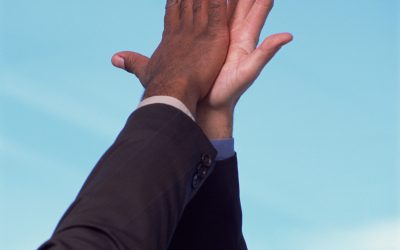