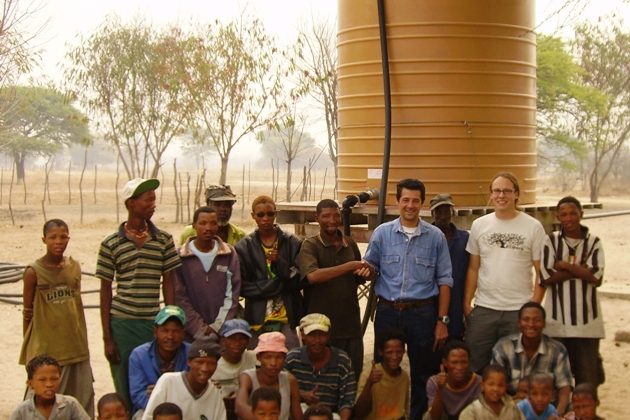 Water for the SAN village of Grashoek

Scintille, in collaboration with Living Culture Fondation Namibia (LCFN), has already carried out the first meetings with the local community for obtaining the necessary permits to install a solar panel water pump in the village of Grashoek.

N#a Jaqna Conservancy, the body responsible for the area affected by the project, expressed in an informal, positive opinion. We are therefore waiting to receive a signed letter of official confirmation. Through the Conservancy was also contacted the Water Affairs Bureau, the government body that deals with the management of resources and which is the body responsible for issuing the final permits to proceed. This office will also deliver the necessary technical data we need to fully define the project and the installation.

As soon as Water Affairs shall deliver all requested datas, Scintille will be able to look for final quotations for the completino of the project.

During the month of January, the President of Scintille with the Director of LCFN Mr. Werner Pfeifer, has personally carried out an inspection at the site where the pump will be installed, to detect the initial rough data. This initial analysis showed that the water is at a depth of about 200 metres. Everything will be more precise after the delivery of the data transmitted by the Namibian Water Affair. As mentioned, the project will be conducted together with Living Culture Foundation Namibia (LCFN), which will support Scintille especially in connections with local communities and suppliers. On 30 of april 2008 we had a meeting in Windhoek with N#a Jaqna Conservancy, the conservancy in which there is the village Grashoek, where we planned to install the solar panel water pump. Kathrin Gebhardt, manager of LCFN, the Namibian fundation working with Scintille at this project, participated in the meeting. At today there’a a problem: not the Government nor the Conservancy want to take care of the maintenance of the pump once installed. The Govrnment because they say they are planning to give all the management of pumps to conservancies in the next future (even if we don’t know exactly when), and the Conservancy because they don’t have now any money for these projects. Scintille confirmed that wants to proceed with the project (money are ready in the Namibian bank account), but that wants at the same time to have a precise answer before the end of july from Government and Conservancy about this problem. They must find a solution because this is a project for their people.
We left each other with the promise of having another meeting at the end of july. In the meanwhile the Conservancy will try to ask to Government the possibility that it will assure the maintainance until the moment in which it will pass the management af all water to them. They will try to understand how to manage directly the maintainance too.

Scintille, on its side, will ask suppliers if they can offer a three-year contract for the maintainance ‘on-site’ with the delivery of the pump itself.

Even if Government and Conservancy have not till today found an agreement about the maintenance problem regarding the solar water pump that Scintille wants to donate to Grashoek village, we completed the first phase of the project. As the old water tank had several cracks just at its bottom and the attempts to repair it were useless, Scintille decided to completely replace it with a new one.

So, together with Sebastian, LCFN chairmen (the Namibian Fundation collaborating to the project with Scintille) and Jean (the supplier) we installed on the 2 of september 2008 the new 5.000 litres water tank. At the end of the works satisfaction was on all people’s face and the long applause that Scintille received during the next meeting with the community witnessed the gratitude of them all. 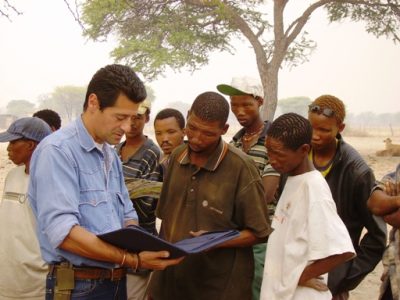 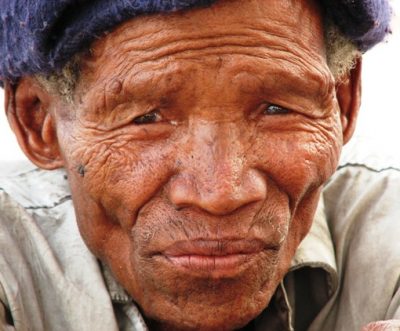 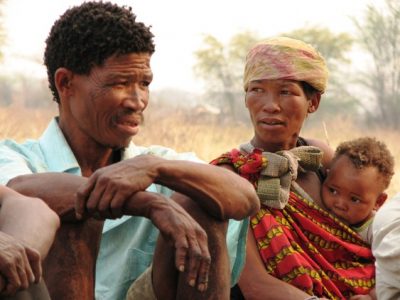 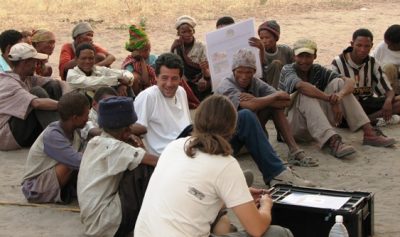 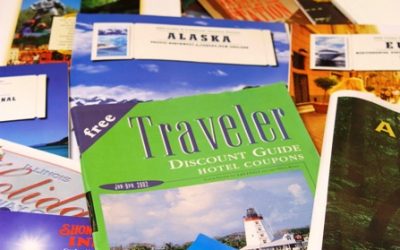